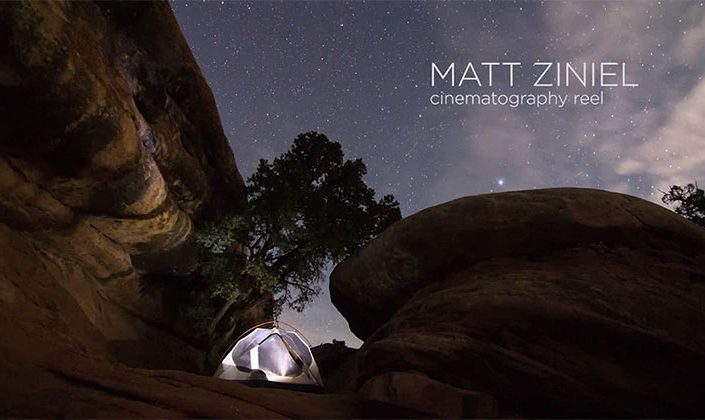 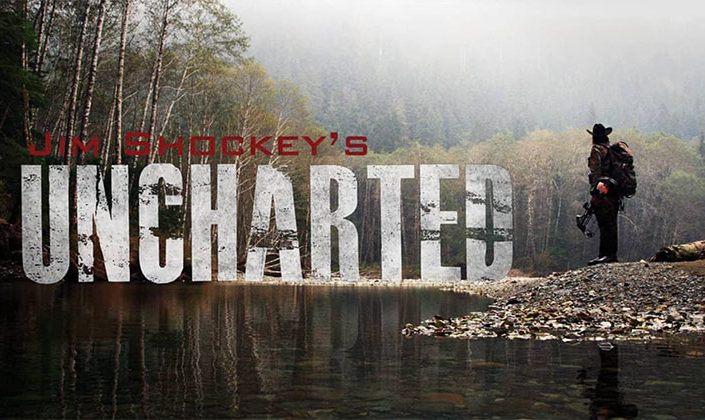 Season 1 trailer for "Uncharted" which has brought me to 28 countries on 6 continents. 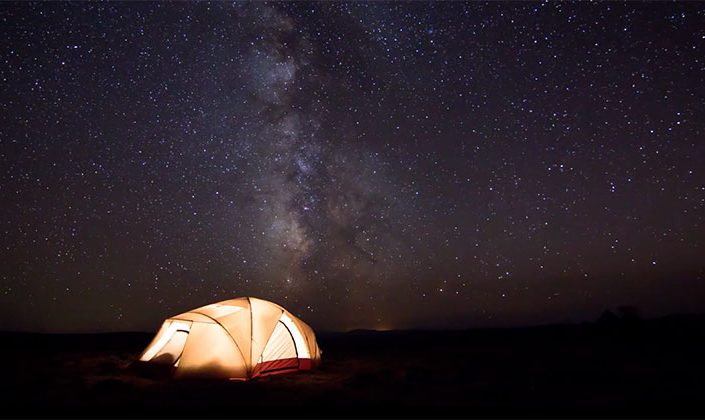 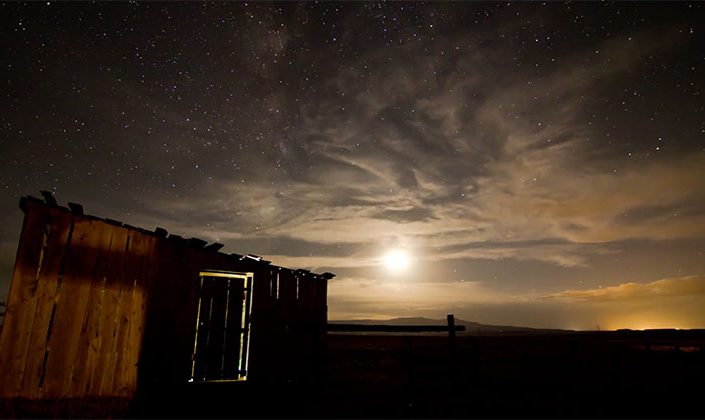 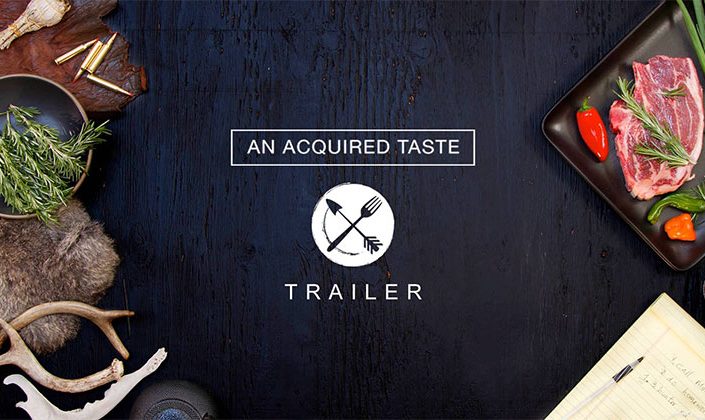 I was hired on a as DP for various shoots pictured in this documentary “An Acquired Taste” Produced and Directed by Vanessa Lemaire is chronicles a group of teenage children looking to establish a connection to their food source through hunting. 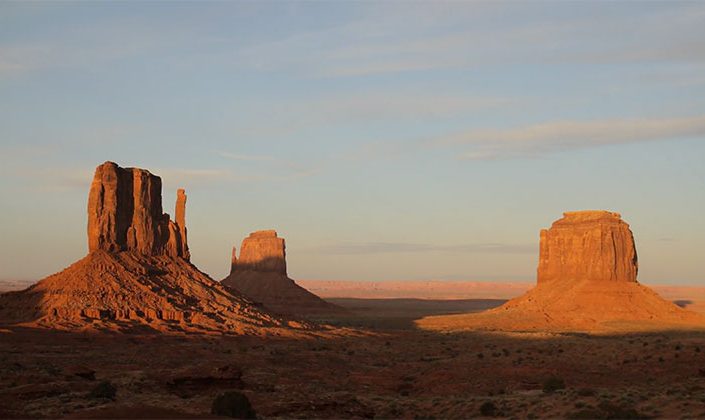 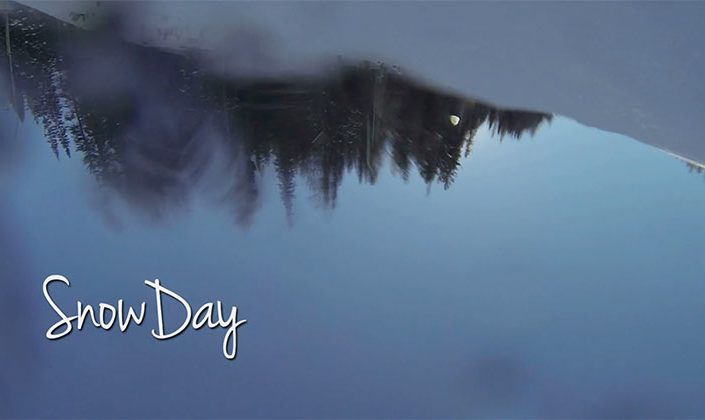 I was a DP for this documentary film. Hit the slopes with this charming group of senior citizen skiers whose stories unfold along with the ski day. Set in the Colorado Rockies, this film follows the ragtag group as they embrace both the joy and adversity that accompanies a long life that's been well lived. You'll be inspired and endeared with their stories of love, loss, and personal growth that play out in high contrast to the freedom and athleticism they exhibit on the mountain. 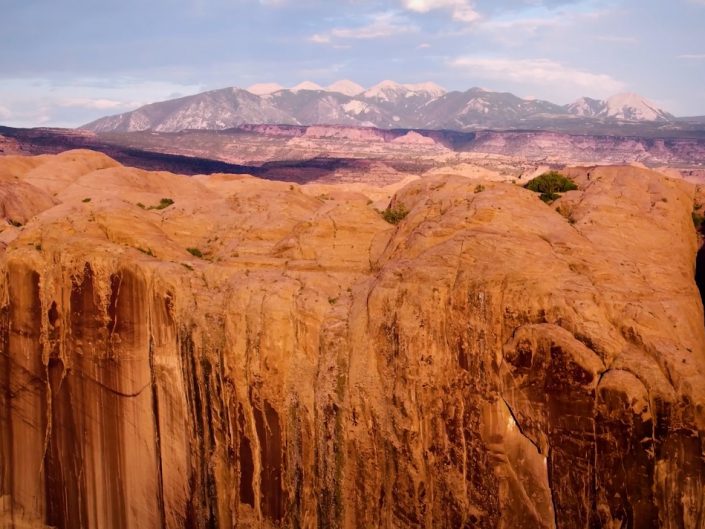 Outward Bound in the Southwest 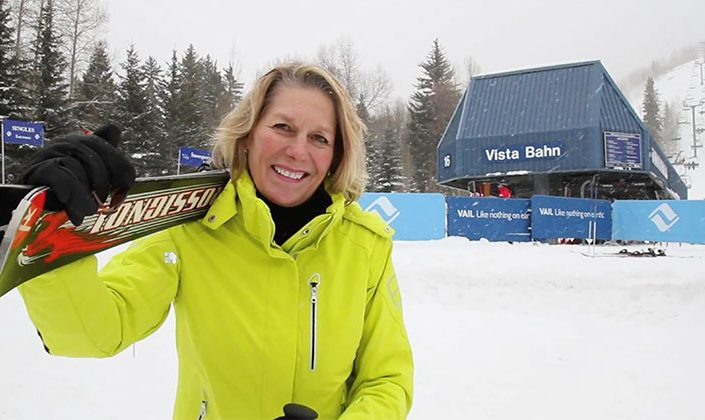 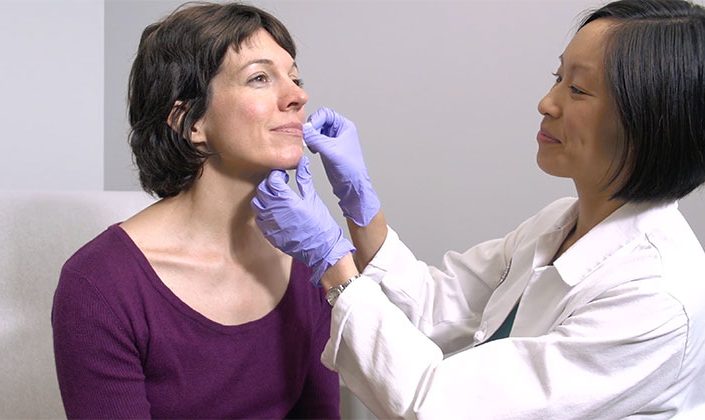 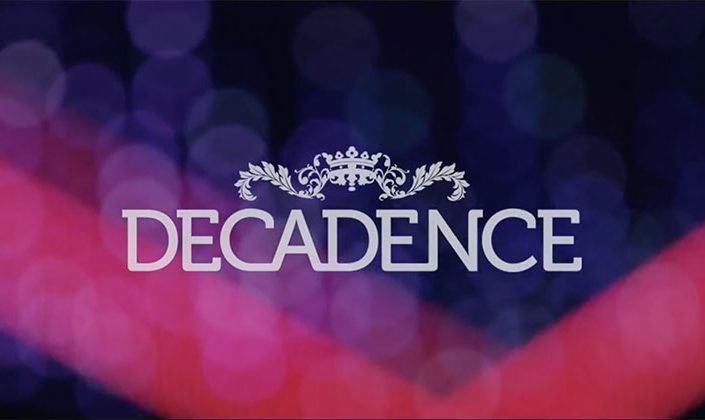 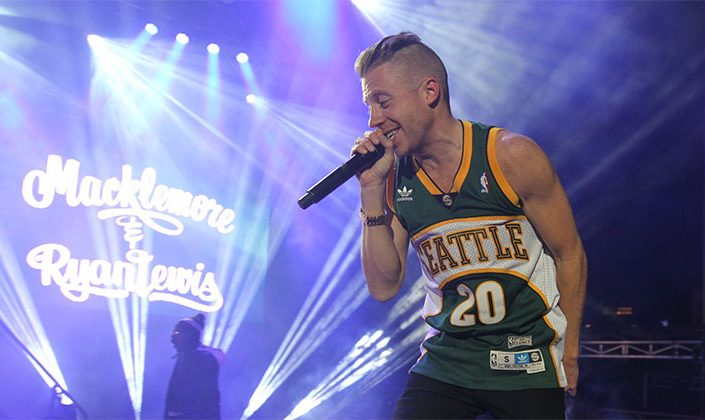 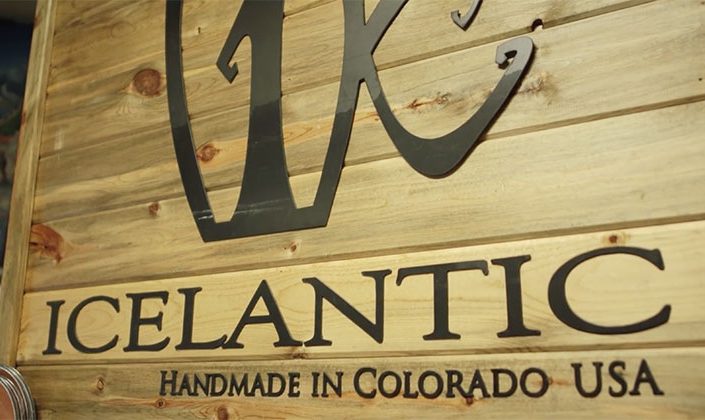 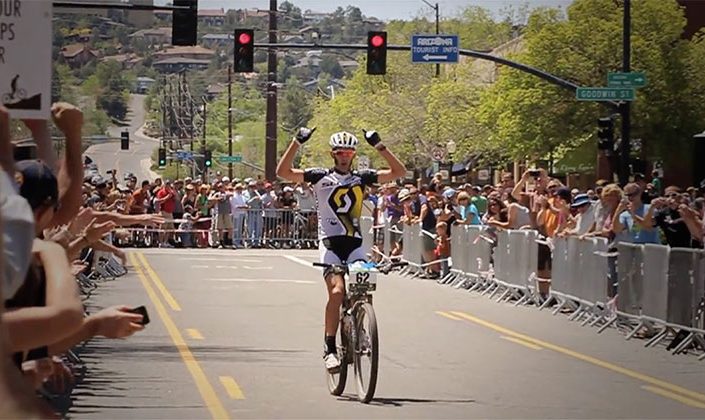